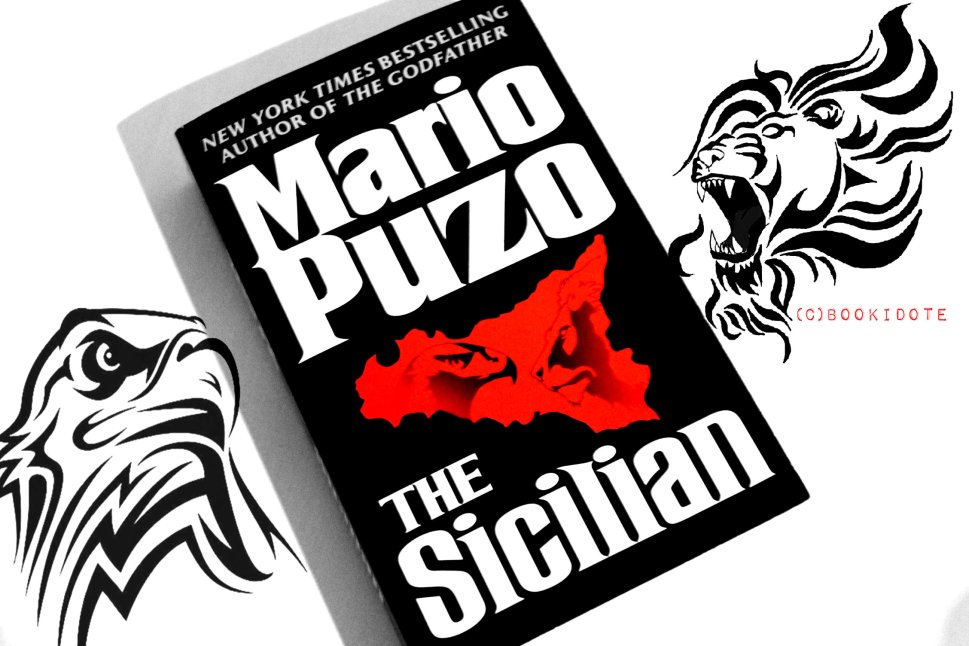 Quick! Hide! We got ourselves a potential challenger for The Godfather by Mario Puzo! Our great Mafiaso-know-it-all-without-being-one doesn’t exactly have an enormous and varied number of published novels, but one thing’s for sure. His greatest hits are short and The Sicilian is among his best masterpieces, my friend. Any fan of The Godfather trilogy should definitely go through this gigantic stack of papers cause it inserts itself right in the middle of the events that took place in the first novel. Don Corleone sends Michael Corleone on a trip to Sicily with a mission in his hands. Bring Salvatore “Turi” Guiliano back to America, safe and sound. Although one might think Michael is about to get a nice big novel focused just on him, The Sicilian has other plans for you. This book has its eyes mostly on Guiliano and his adventures that lead him to rise into one of the most feared bandits Sicily will come to know. Turi will become a legend among Sicilians and among avid fans of The Godfather. 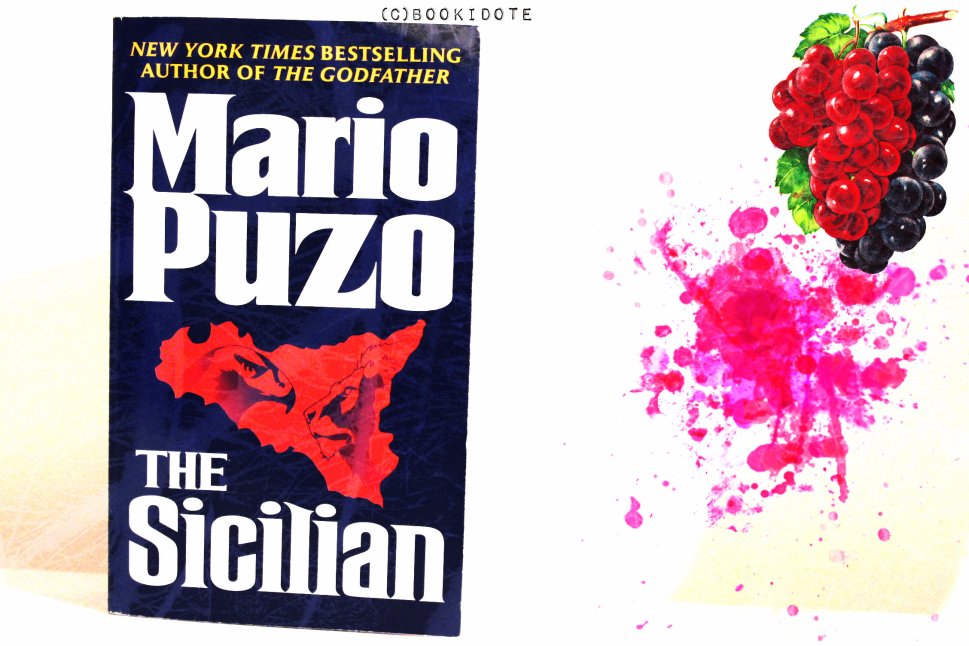 “At twenty years of age Turi Guiliano was considered the bravest, the most honorable, the strongest, the young man who inspired the most respect. He was a man of honor. That is to say, a man who treated his fellow man with scrupulous fairness and one who could not be insulted with impunity.”

Outlaw becoming hero, Guiliano’s story is outstanding, heart-moving and sprinkled with a great amount of honor and respect. The novel is actually a dramatization of the real life Salvotore Giuliano (see what Puzo did to the name?). Filled with great events showcasing love, friendship, family, trust, honor, bravery and deception, The Sicilian easily becomes a pinnacle of excellent story-telling and character development. If the hugely acclaimed masterpiece The Godfather didn’t get so much attention and media coverage, I’m pretty sure The Sicilian would’ve had the same treatment, and maybe a better one too. At times slow only to pay attention to details, the story has great pacing and builds the plot perfectly. From a young boy who sees first-hand the poverty and corruption that covers Sicily, Guiliano faces hardship and tragedies only to grow into a man with big objectives. A man that some might see Robin Hood’s ideals in his heart. Every little adventure that Salvatore Guiliano heads into manages to mold the mans personality and willingness into something tangible and real.

“My dear Guiliano,” he said, “how is it that you and Don Croce do not join together to rule Sicily? He has the wisdom of age, you have the idealism of youth.”

Puzo has an impeccable and amazing set of skills when it comes to writing. Guiliano is by far one of the best characters ever developed. Every single moment the narration shift unto Turi and his actions or thoughts, readers get a glimpse into a boiling red hot desire to rid Sicily of corruption and poverty. There isn’t a moment in the story where the man’s ideals weren’t challenged and that obstacles weren’t surpassed. The level of pure chivalry and  cunning is just out of this world. Along with the help of his trusted friend Gaspare “Aspanu” Pisciotta, friendship, love and family are deeply explored. How the two of them manage to build trust among citizens in Sicily and create their own empire from nothing is inconceivable yet so believable. Chased around for their friendship by Don Croce, Mafia boss in Sicily, Guiliano’s recklessness leads him to question everyone’s trust. Seeing that partnership between crime lord and outlaw is futile, Don Croce, held in the grips of Rome’s government, seek to save his own skin as the story unfolds only to have a bigger plan for Guiliano. The rocks thrown back and forth between these two parties help in fact Guiliano is recruiting trusted partners that will help him achieve his ultimate goal. Extinguishing corruption and poverty in a country that deserves peace.

“When we are children, when we are young, it is natural to love our friends, to be generous to them, to forgive their faults.. But as we grow old and have to earn our bread, friendship does not endure so easily. We must always be on our guard. Our elders no longer look after us, we are no longer content with those simple pleasures of children. Pride grows in us – we wish to become great or powerful or rich, or simply to guard ourselVES against misfortune.”

Although readers would want to read more from Michael Corleone after reading The Godfather, this novel compensates for the lack of spotlight on the young Don. However, the story is written in a way that you get the “real-time events” with Michael Corleone arriving in Sicily only to discover that Guiliano might not be in a position to exit Sicily in peace while also getting huge segments that tell the story of Guiliano before it led him to become a legend that was about to seek exile in America. As the story approaches the end, you also get a huge moment between Michael and his father, a speech filled with wisdom and moral that will surely mark the man’s future. As mind-blowing as it may sound, The Sicilian leaves the same aftertaste as The Godfather, once completed. You wish you could get more and  wonder how 500 pages managed to tell so much of Guiliano’s story and make every single bit relevant and entertaining. If you haven’t read The Sicilian and loved The Godfather.. my friend.. you are going to have to find some time for this book cause you’re up for a treat. Wouldn’t it be nice to see Mario Puzo’s sheer greatness and remarkable talent in telling a man’s story?

I might as well mention that there’s also.. a very ancient.. movie based on this novel. Unlike The Godfather, this one is far from being a great adaptation with great acting. I haven’t seen the movie myself and I don’t plan to watch it since I’ve only heard bad things about it. Why ruin a great book by watching a horrible movie? Got to be pretty masochistic to do so.. Well actually, maybe if I’m every really bored and got nothing better to do, I’ll watch it and see how horribly done it is. Maybe I’ll get a good laugh out of it like some awful movie tend to do to me. Have you seen the movie?

Don’t forget to share your thoughts on this novel/movie as well as like and follow us as we continue to provide you guys reviews to enjoy. So what are you waiting for? Get yourself a copy of The Sicilian

by clicking on this hyperlink!