Is it me or is there a blooming titles about virtual reality these last few years? With Ready Player One and Warcross.  It’s a no wonder since the rise  of virtual reality in our every day lives and even more for the future generations to come, they will grow up playing with those technologies. And I think it’s a good thing that novels are about it, not only for the sake of fiction but to reflect on the future of that powerful technology and the limits of it.

Reviving Tad Williams’ Otherland traditions and William Gibson’s Neuromancer vibe, Otherworld feels like a mix of what’s been done before but adding twists here and there. Honestly, overall, I loved it.

As of everything else and multibillionaire companies, everyone thinks Otherworld was only a game but it turns out to be something quite powerful. A lot of people on Goodreads dislike the book because they say it didn’t focus enough on the world building or the game itself. That’s the reason why I actually like the book. It’s about the people and the repercussions of the game on their lives.

The storyline was consistent for 90% but I just hated the 10% of how they wanted to resolve the main issue, I mean of course that wouldn’t work. But that sets up the sequel I guess. Nonetheless, the rest of the book was pretty good! I enjoyed following the character in the real world and switching into the Otherworld game. But more importantly, unlike the other virtual reality novel stories, it involves the healthcare system in a significant way and HOLAA TO THAT ❤ I was wondering when will they involve the whole healthcare and science into these stories and that’s what they just did. The main climax and issue is also not about the game itself but the most vulnerable population who has to undergo mysterious health conditions and paralysis. 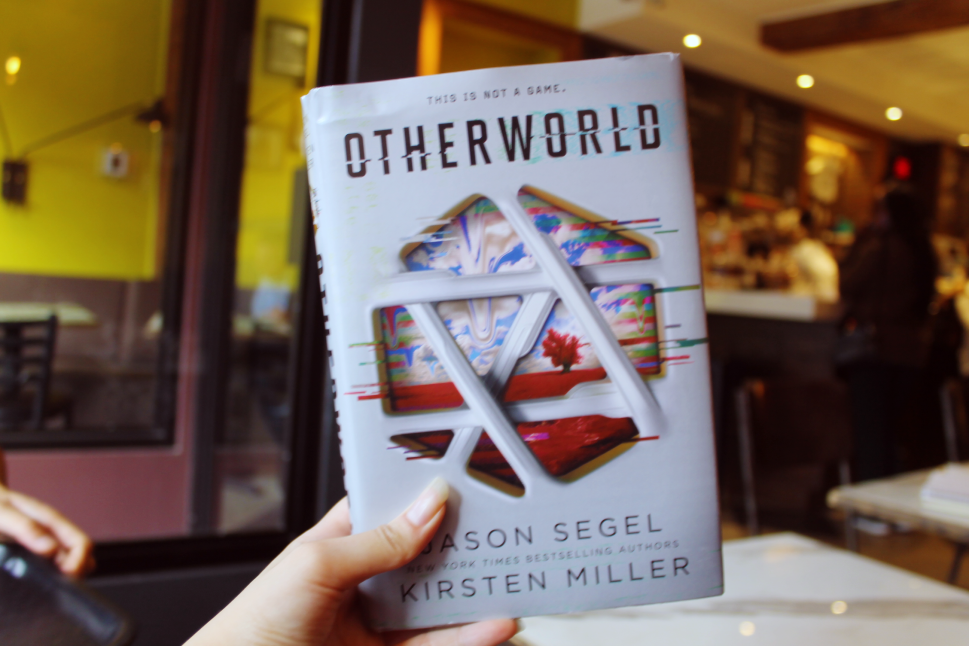 I think when I start reading this book, the fact that I did not expect any romance really helps a lot because you don’t get too attached to the characters and still enjoy what the story delivers in the action, world-building and the twists.

The other reasons I give this book a whole 4 stars because for a YA novel, the little details are realistic. In a scene, some “chosen players” are supposed to test a beta technology, but the electrodes have to actually touch the skin of the head to work at its best and that’s what they did, they have to shave their heads. This small detail is very important because it’s impossible for anything else to work with the brain and neural network if it’s not directly linked to the closest surface of it. 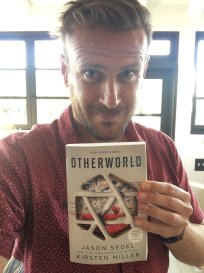 And Kudoo to actor and author Jason Segel for writing such a nice novel. With times I can definitely feels when a male author and gives a more masculine voice to the story? I don’t know if that makes any sense but this one definitely feels like it. Good job to him 🙂 Kirsten Miller being a boss as always as a novelist 😉

Thank you to Penguin Random House Canada for giving me a copy of this book in exchange for an honest review !