How the hell did I not read this book earlier? I had the chance to finally put all of my publisher’s requests aside, and tackle one of my personal TBR lists.

Set in the old London, Sibil a painter has just finished of one his portraits of a mysterious young man named Dorian Gray. The scene started with him and Lord Henry discussing about this gentleman. Sibil praised Dorian’s purity and aesthetic and even admitted that he devoted a part of himself into this canvas. Lord Henry, intrigued, insisted on meeting with Dorian Gray.  Their encounters would be the most life-changing for our Dorian Gray main character. Lust, suspense, morality conflicts, and a haunting painting, it would play on Dorian’s mind and make him choose in the hardest ways possible.

THE THEMES of this book are universal, Oscar Wilde resurfaced all the existential questions that we have been asking for centuries. What’s it like to live between good and evil, or even better, is there such a thing as good and evil? The morality compass and its guiding. The theme of beauty as well and sins and lusts. Very unconventional for that period and Oscar Wilde was.. WILLD alright. He went for controversy with this novel. To the despise of some but the praise of others. Among them, Arthur Conan Doyle replied to one of his letters:

“I cannot understand how they can treat Dorian Gray as immoral. My difficulty was to keep the inherent moral subordinate to the artistic and dramatic effect, and it seems to me that the moral is too obvious.” (Baldwin 2000: 9). 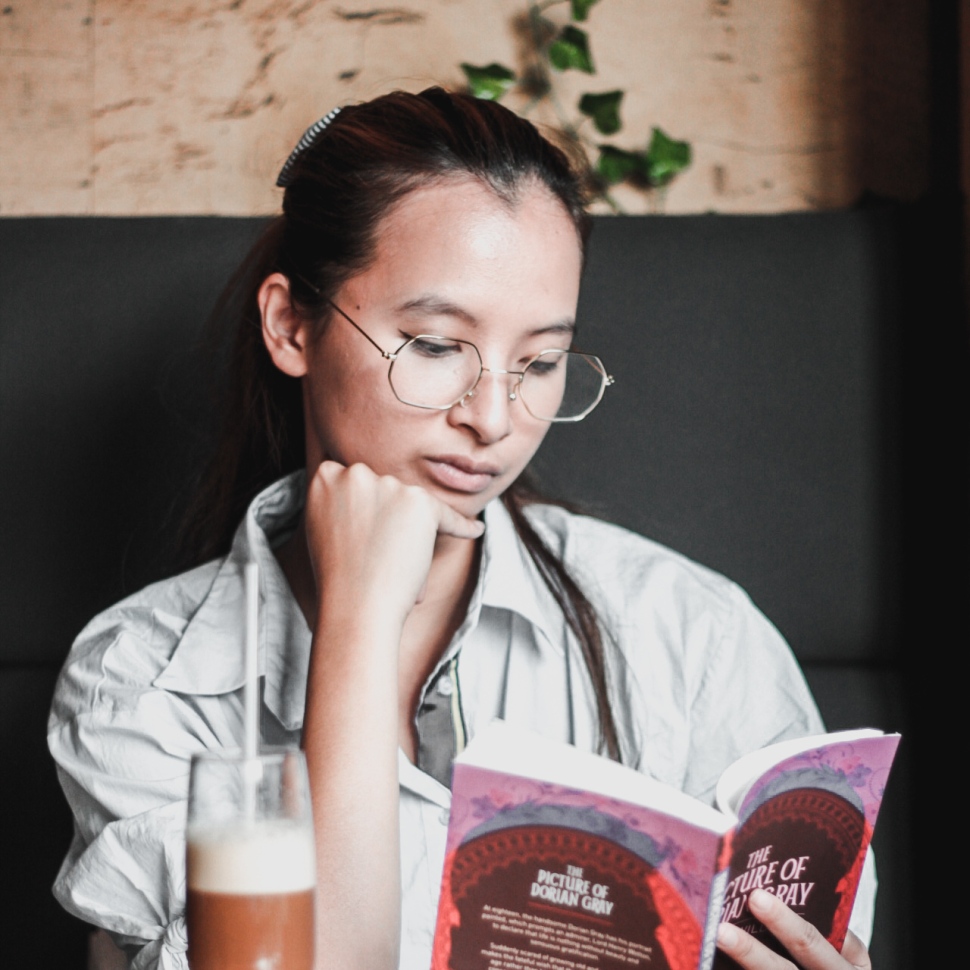 THE CHARACTERS My favourite character would be Lord Henry. Although he represents the bad, the temptation and the immoral, his ideas were very advanced for his time and he was so witty that it’s funny. And I can’t help but feel like it was Oscar Wilde himself who was talking whenever Lord Henry comes to the scene.  It would seem like a character-driven on the surface, but to be honest, the characters were just a mean to an end. The author didn’t want us to get attached. We don’t really get emotional about them even confronting about their deaths. It was so much more about than that. I think it was about the whole concept of Human Beings. Oscar Wilde referenced a lot of different philosophical movements in this novel and I was  gladly surprised to see even some psychological theories he discussed.

After finishing a novel of this magnitude, I did some research and discovered  how many  negative comments there were when he first published it, or even how many of his contemporaries try to even the reality of sins. But, I’ll be forever grateful that he was bold enough to write and publish it.

What about you guys? Have some of you read this classic? What did you think? 🙂

Leave a Reply to With love, Caroline Cancel reply