A lot of controversies surrounding this movie, a masterpiece that moved peoples’ hearts. However, if we go straight to the point: how was the movie? I loved it but it wasn’t a 10/10 and it wasn’t perfect.

Undeniably, Joaquin Phoenix’s acting and performance. The Joker is such a dark and sad character but you have to really step into the darkest part of yourself to play someone this marginalized by the society. It criticized how the system does not help the mentally illed, the poor, and they suffer from it. And his laugh alone is worth any Oscar to be honest.

I love one particular scene where he dances in the bathroom right after his first act of liberation, the moment he became aware of the power he possessed.

The movie cinematography also plays a huge part, all the angles are poetic and bringing the uncomfortable feeling to life is a genius move. Also the soundtrack reincarnates one of those fantasy movies where instead of having the hero, we witness the downfall of a man.

WHY I DON’T THINK IT’S A PERFECT MOVIE

Honestly, if the movie was called anything but the Joker, it would be a 10/10.

My problem with the movie is that it’s referring to one of the origins of one of the biggest villains in the comics world. While watching the movie, I kept asking:“Okay and..?” I kept waiting for that moment where I would see the Joker I’ve read in the comics come to life or even make its appearance. And no just because you put some green dye in the hair and matching suit, it doesn’t make you The Joker.

But that moment never came because as much as they want to make him look like a villain. This Joker is not. 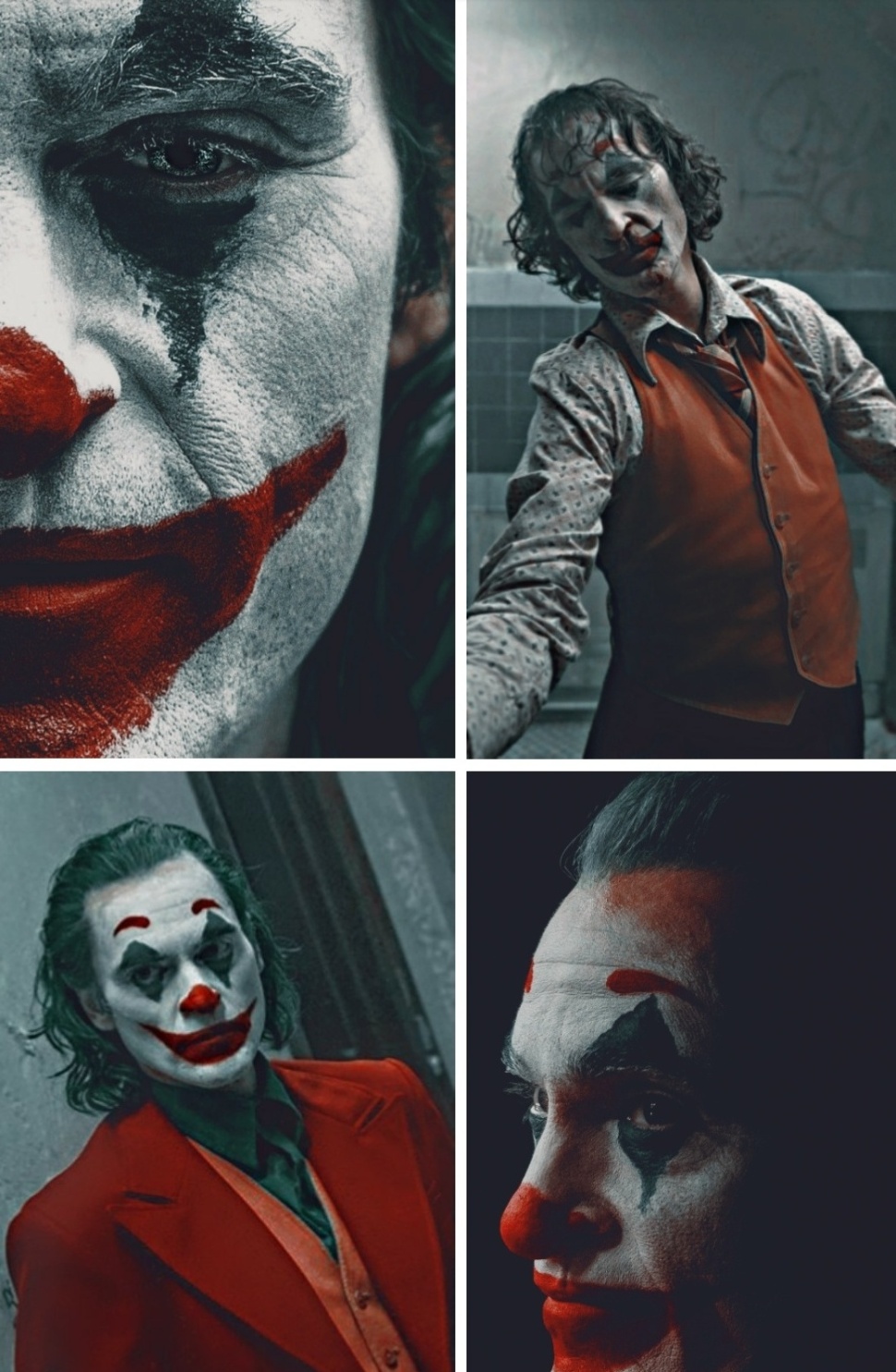 He’s simply a guy who suffers from loss, trauma and mental illness who got away with murdering people and start a rebellion.

I’ve read way too many graphic novels about the Joker to accept that’s how they were going to portray my favourite villain on screen. The final murder I would expect them to go much more gory and violent, or a “farce” of sort.

Overall, it is an excellent movie, it’s showing that he’s a human being, he’s a victim and he’s very wounded. It’s definitely not my version of the Joker but I can appreciate the genius move behind this one. It’s raw, sensational and will captivate every single mind in the theatre. What’s your take on this Joker movie? Did you like it?

Let me know if you are interested in a post with all the comic books references in this movie!