Title: The Old Man and the Sea.
Writer(s): Ernest Hemingway.

Have you ever fought long and hard for something that you wanted deep down? To look at this object of your desire with a firm conviction that life is not worth living if you do not succeed in obtaining what should be rightfully yours? To be able to prove yourself that once you set your mind on something, there’s no coming back until it is done? After all, if it is not others who are inclined to flatter your ego, it might as well be yourself. Maybe all that is a bit too much but sometimes, a passion for something will be enough motivational drive to keep you going in the things you do. And sometimes, this very idea can be seen in a battle between man and animal. Contributing to his Nobel Prize in Literature in 1954, Ernest Hemingway wrote a short tale of perseverance, determination, and pride with The Old Man and the Sea.

What is The Old Man and the Sea about? The story follows an old Cuban fisherman who goes by name of Santiago as he goes on a perilous battle with a giant marlin. Down on his luck, unable to catch any fishes for countless days, he sets off on a course into the Gulf Stream to change his fate and finally bring home a worthy catch. His encounter with his greatest adversary yet will, however, challenge him on a myriad of levels as he strives to avoid defeat against his foe. After all, it is the only one thing standing in his way from reclaiming his honour and he’s not ready to let go of it all anytime soon.

I don’t know what I thought I was going to get picking up a book titled like this. It might have helped Ernest Hemingway revitalize his writing career and obtain a prestigious prize in the end but nothing could possibly change my mind on the tediousness of this reading experience. The novella contains the old fisherman’s arduous battle with a giant marlin; unaided and isolated in the middle of nowhere. Sharing his thoughts in an almost delirious manner as he reflects on the relation between man and fish, the story captures Santiago’s struggle to overcome the marlin’s will to survive. In his endeavour, he continuously reminds himself of the help he could’ve had from the young fisherman Manolin left at the shore, of the pain he needs to endure to capture the fish, and of his basic daily needs to eat and sleep. While the simple and raw writing style helps deliver the narrative, the development remains exhausting, to say the least.

If anything, Santiago has my respect. What he accomplishes in his trial with the Great Marlin is far more than I could ever want to endure—considering that I can’t really swim and wouldn’t want to be alone in a skiff in the great sea. He gets quite crafty at times and even goes on to be handsy with some fishes to get things done. Despite his brave and determined vision of life that depicts a very masculine understanding of pride, he proves that there are lessons far bigger than Man that can be reeled in from such a mundane adventure. It is thus possible to comprehend his actions and remind ourselves of the necessary self-inflicted hardship that we should endure if we are to feel alive and accomplished at the end of the day.

The Old Man and the Sea is a classic novella on the battle of willpower between man and fish to embrace one’s feeling of worth and pride through despair and desperation. 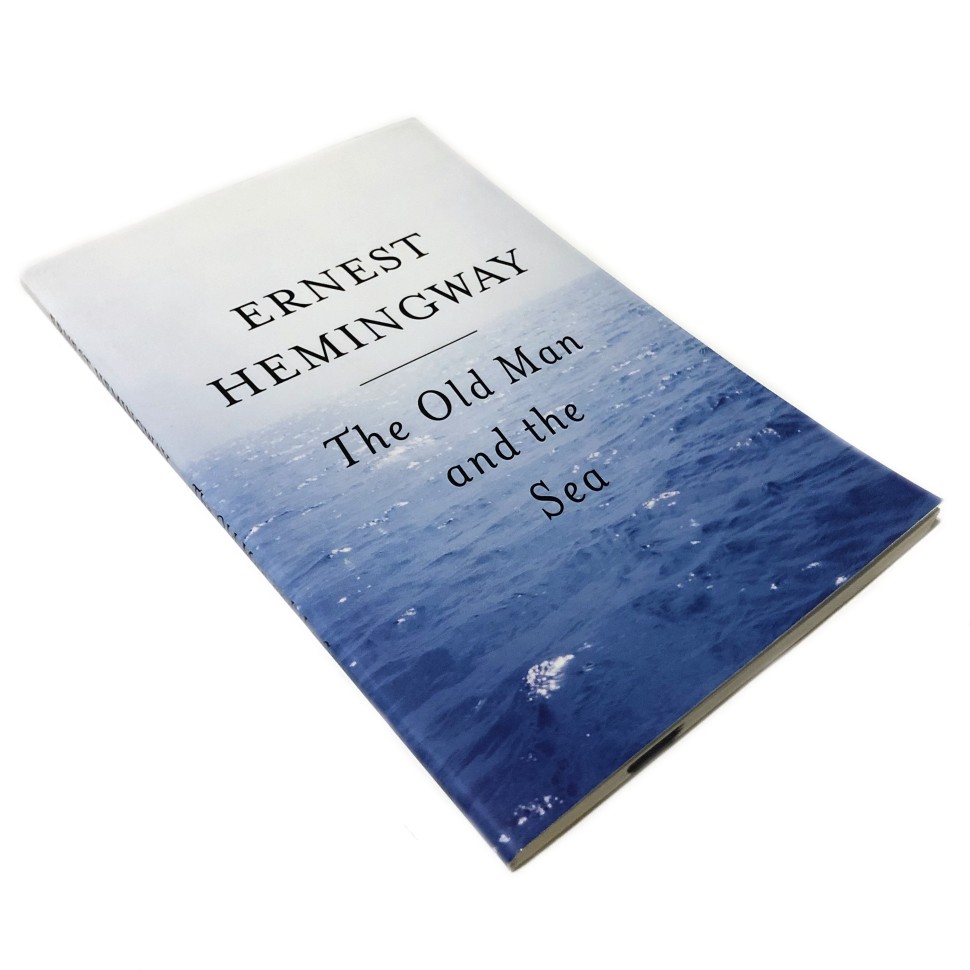 Based on the novella of the same name, this 1958 movie is directed by John Sturges and stars Spencer Tracy as the Old Man.